Build a superheterodyne radio using one passive and one active mixer, using the dead bug construction method and testing each part in turn.

Uses two 2.5 turn tapped inductors and three capacitors, values determined to be 10pF/10pF/2.2pF (chip capacitors) or 10pf/10pF/1.8pF (ceramic with long legs and large PCB pads). Shown here is the second attempt, using chip capacitors, which seems to have flattened the response a bit over the early leaded attempt. 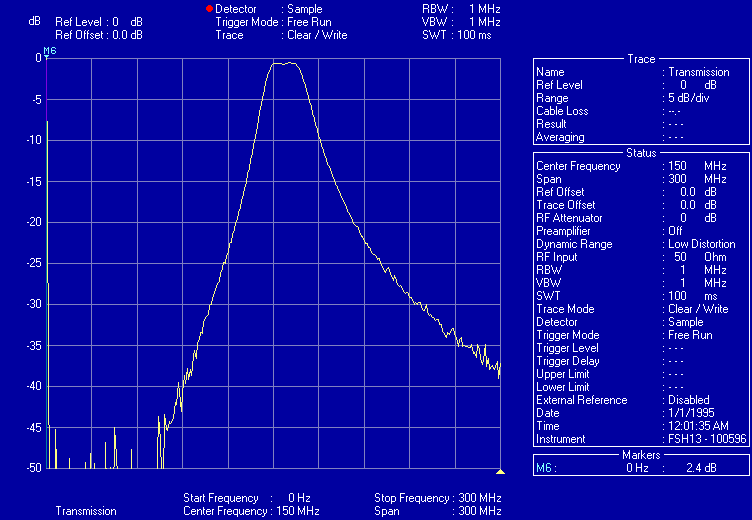 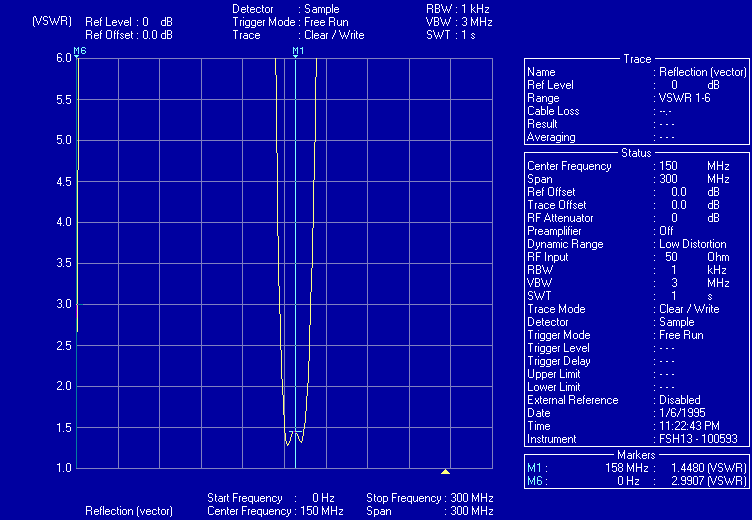 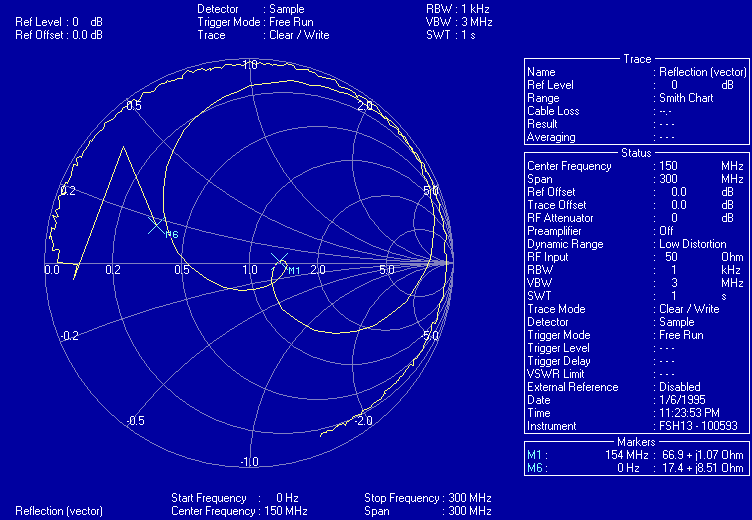 MAX2611 and GVA-84+ amplifiers were tested, but it was determined that the performance of the MAX2611 was adequate, and at 25 mA compared to 100 mA, it is preferable!

An ADE-1LH+ mixer was used, with the 10 dBm drive provided by a signal generator at 100 MHz. 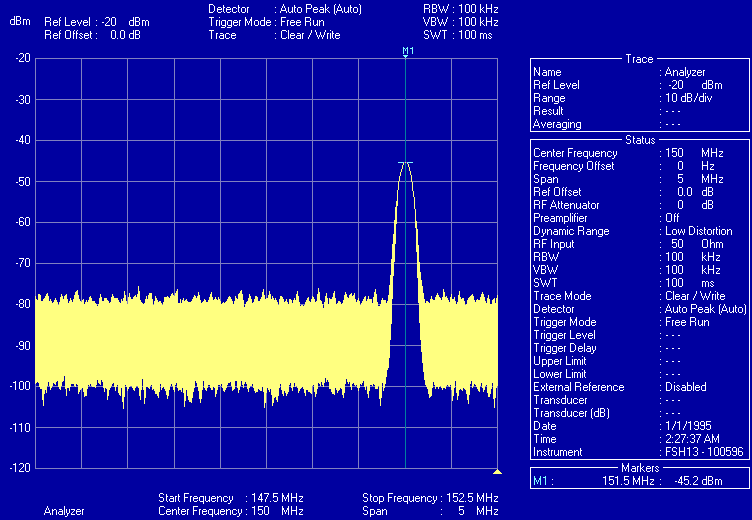 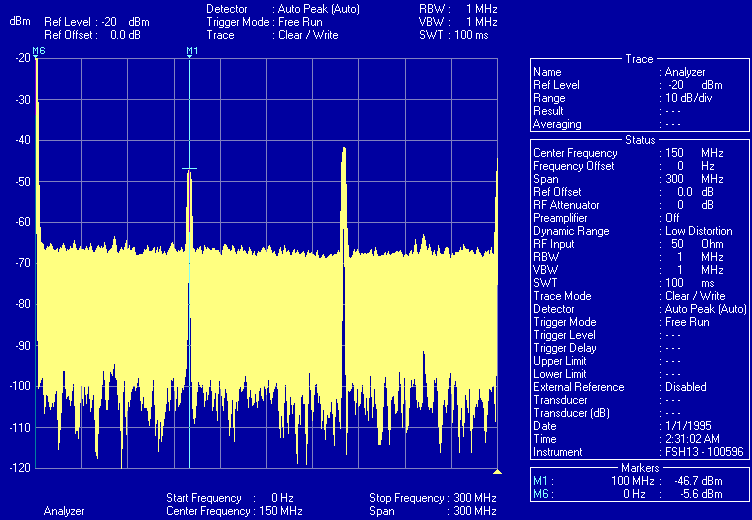 Local oscillator products (50 MHz and 200 MHz) with no RF input. 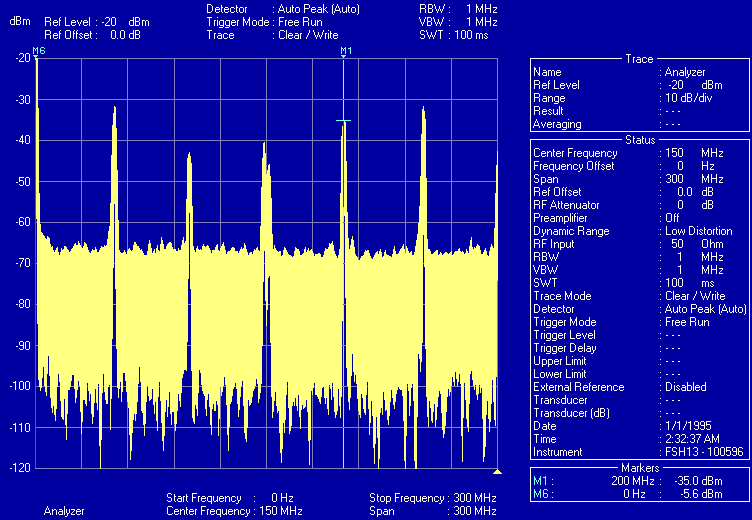 All mixer outputs from 0 to 300 MHz, showing all products. 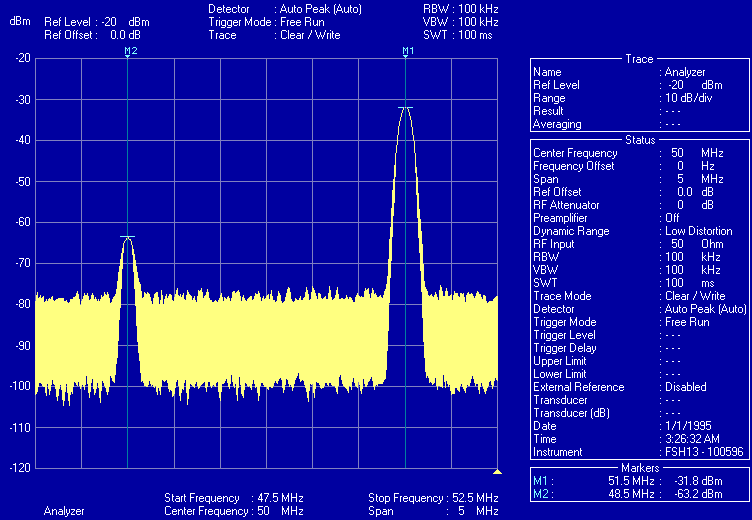 This points to a poor choice of IF! The lower peak is 2*LO - RF. A better LO and IF needs to be picked.